On June 18, 2019, Twitter announced that it would remove the precise geotagging feature in tweets. According to Twitter, this decision was based on the observation that most people do not use precise geotagging. This announcement triggered heated discussions among the general public and the research community both for and against the decision. The discussions were so intense that Twitter made a follow-up three days later clarifying that they only removed precise geotagging while general geotagging remained unchanged. So, what is geotagging and why did Twitter’s decision draw so much attention? How does this decision affect researchers? We discuss the potential impact of Twitter’s decision, its implication on location privacy, and how researchers can respond to this change.

More details can be seen in our paper at:
Yingjie Hu and Ruo-Qian Wang (2020): Understanding the removal of precise geotagging in tweets. Nature Human Behaviour, 1-3. [PDF] 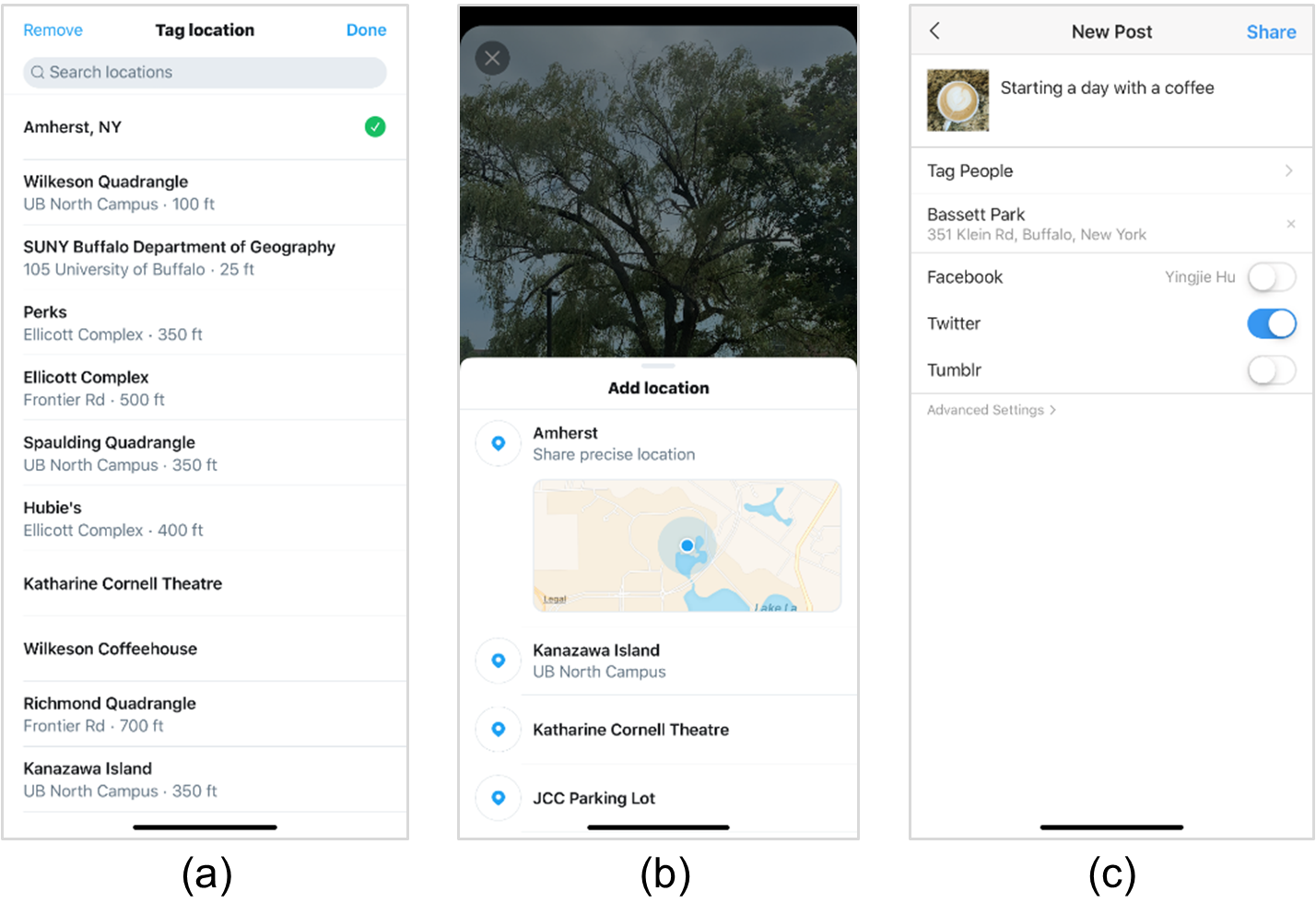 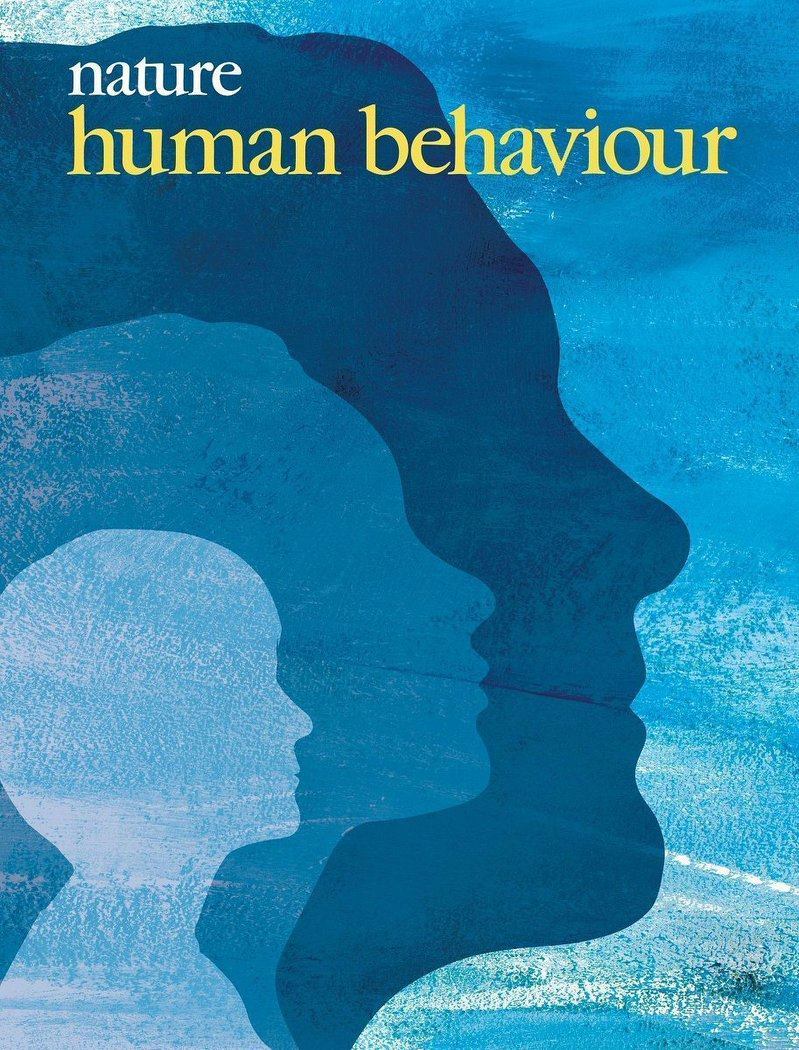